Hi, guys, dr. SPages here. I have another quick video about something that’s been changing within our healthcare system. It’s going to be a bit controversial, but that’s kind of how I do videos. For those of you who don’t know who I am, I’ve been reversing diabetes for years, helping people lessen their need of medication, boost energy, lose weight without exercise.

It’s also the way I do that is by really figuring out why someone’s a diabetic and then putting them on a protocol custom to them in order to actually help them. So right now, and what’s been going on for years is that people fight that they want to lessen the cost of medication. Okay? Now, let’s talk about the good part and the bad part behind this, okay? Because I know the first thing you’re thinking of is, great, my medications cost less, and that is true.

However, the bad part behind that is that you’re still sick. You see? So even if they were giving a medication away for free or it cost a trillion dollars, it doesn’t really matter if you’re still unhealthy, okay? Now, I am not an advocate where there’s not a need for medication. I do feel like medication is definitely necessary.

And there are times, however, when it comes to chronic diseases such as diabetes, heart disease, things of that nature, I don’t really buy that a person needs medication for the rest of their life. And the reason why that is the case and why I think that way is because there’s many people who come see me, who literally walk in my office with these conditions, and after we fix what’s wrong with their body, they don’t need these medications or doctors unprescribed medication from them because they’re healthier, their body’s functioning better. So let me give you a way to understand this and a viewpoint to take, right? So let’s say you, God forbid, went and you sprained your ankle, and obviously there’s a problem there. Let’s say you broke your ankle, right?

You went on the stairwell, something is not right, and you broke your ankle. Well, the truth of the matter is that the body is a self healing, self regulating organism. So what that means is, after a few weeks, you should actually be healing, right? There should be no question about it. You should be healing.

Your body should be functioning the way it needs to be. However, as a diabetic, when you get put on diabetic medication and blood pressure medication and cholesterol medication, what they’re suggesting is that you’ll never get better, right? That means that your metabolism will always be broken because you need it for the rest of your life. As a matter of fact, you’ll eventually need more of it. And that would be the same craziness to say that, hey, listen, you broke your ankle, you’ll need a cast for the rest of your life, right?

You wouldn’t think of that. You say no about six weeks, eight weeks. Maybe my cast will come off. I’m walking normal. Yes, because your body heals.

So if you know exactly how to rework the metabolism, get the things working again correctly, then guess what? The need for diabetic medication, the need for cholesterol medication, things like that, many times are not needed. Okay? So anyway, I take a whole different approach. I put a webinar together.

You can check that out. If you want to work with me one on one, there’s also should be a link for that. But the point I’m trying to make is that when you’re a diabetic, what it is is a symptom, right? It means that there’s something broken in the metabolism that’s making your blood sugar levels go up. You got to really figure out what that is individual to you to really know what to do to go about getting better.

Okay, so I’m the doctor that really believes that and sees it has evidence that hundreds of patients that I’ve helped where we’re able to lessen their body’s need for medication with the help of their doctor by really fixing the problem. So check out the webinar. I really appreciate you watching. Thank you. If you know anybody who also is a diabetic, share this video with them so they could also understand more about the viewpoint of lower medication prices as well as really fixing the problem.

Okay, thank you and have a good day. 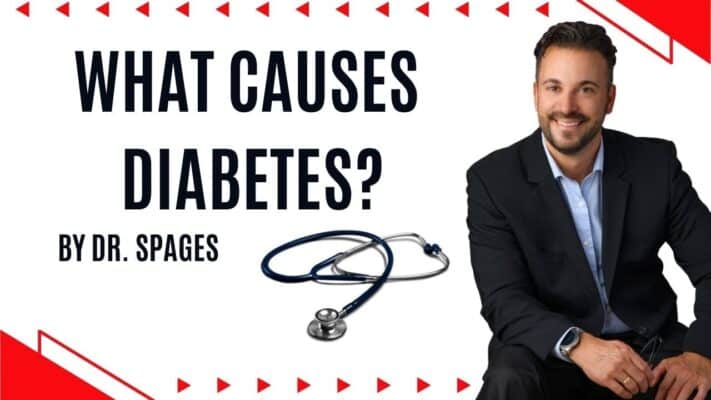 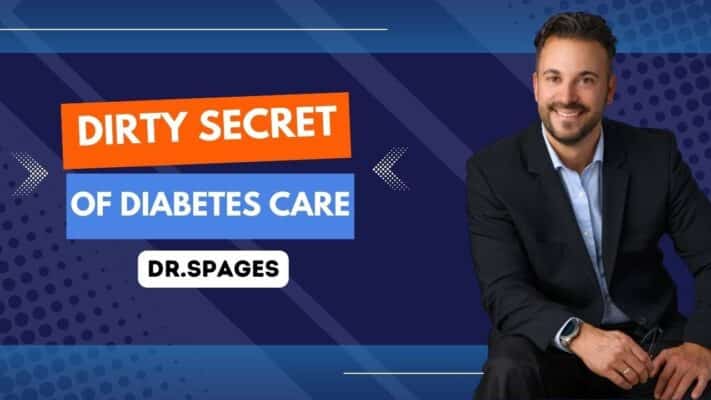 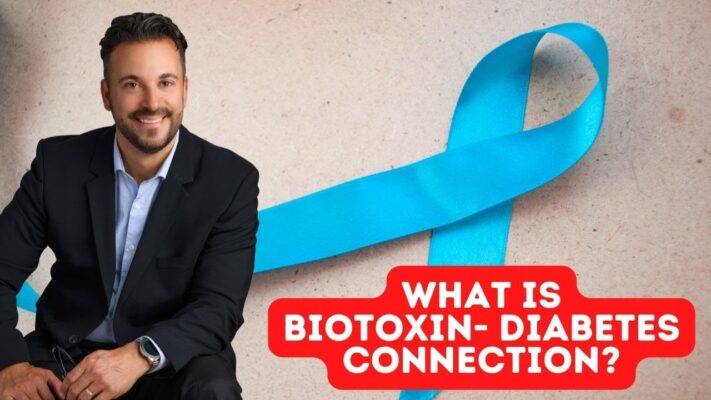 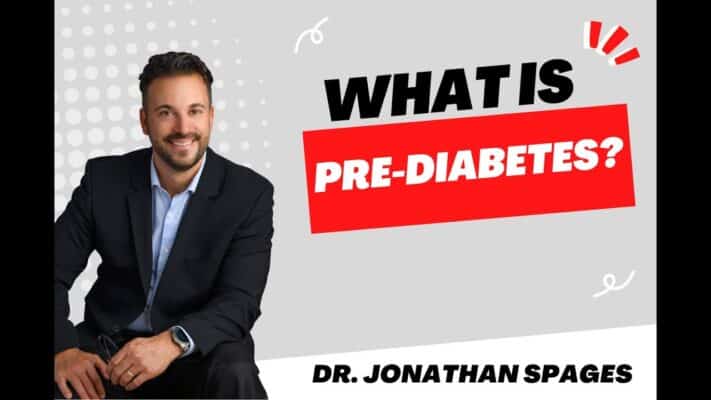 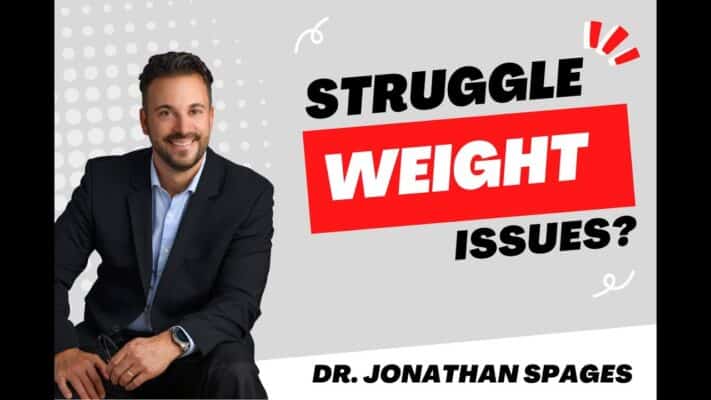 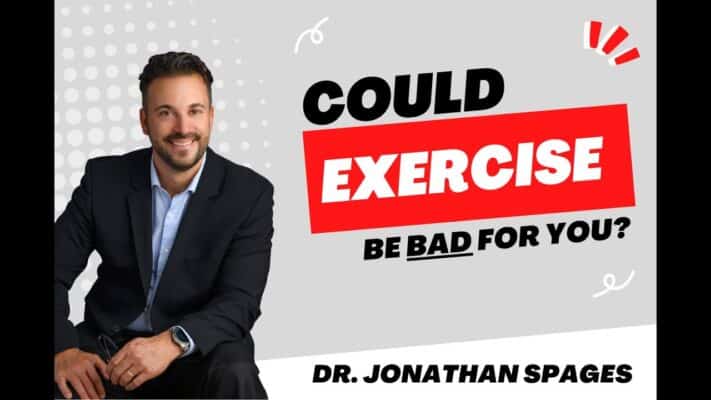